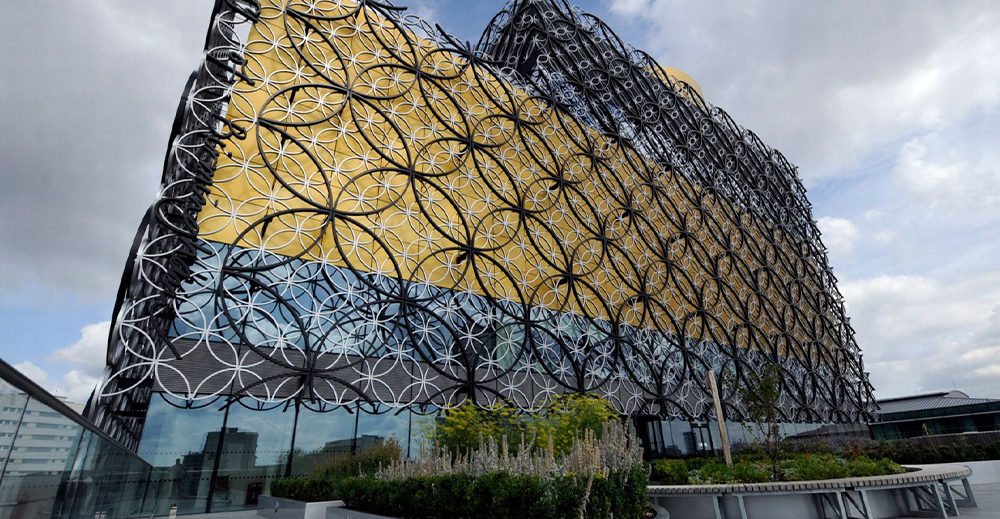 The UK rental market continues to grow and, according to Seven Capital, it is forecast to make up a quarter of the housing market in the next two years.

And with demand outstripping supply in many places across the UK, the company has recently updated its list of top ten cities to invest in property in 2020.

At M3 Commercial we are delighted to see our own Manchester second in the list and other Northern and Midlands cities dominate the ten that the firm identified as property investing hotspots for next year.

Birmingham has defied Brexit uncertainty, attracting investments from overseas and is home to billion-pound developments.

The city continues to grow quicker than any city outside London in the last few years and there is a huge demand and undersupply of homes in the area.

At M3 we know all about the benefits of Manchester – especially it’s popularity with young professionals and the quality and level of investment that is ongoing in the city.

Manchester’s continued prosperity and attraction for property investors and development shows no signs of letting up.

Manchester’s neighbour is a high performing city for buy-to-let investors, with some postcodes achieving yields of more than 8%.

The city is a top investment destination in the North thanks with large developments, exceptional career opportunities and rising tenant demand meaning property prices are expected to rise by 2% and rental yields by 3% next year.

House prices in Sheffield have grown a huge 223% over the last 20 years but the city still offers low houses prices with high yields (currently averaging 7.30%).

The city is also undergoing a £480million regeneration of its city centre so expect to see it become and even more popular place for visitors and residents.

Leeds is a city on the up with £7billion of development and a population growing seven times faster than London.

Property prices have grown 17.04% since 2014 and its rental yields hit an average of 7.6%, according to PropertyData.

Another city with low prices offering room for future growth as well as rental yields of around 7.20%.

Leicester is a great buy-to-let location for 2020.

Nottingham makes the list as a popular city for students, professionals and investment with house prices that have grown 20% since 2014.

The first city in the list outside the Midlands or North, Oxford is a magnet for investment and has one of the strongest economies in the UK.

The city ranks third in the UK for price growth in the last ten years.

The Welsh capital has undergone many improvements over the last decade and its population is expected to grow the fastest of any UK city over the next 20 years.

London remains one of the best places in the UK to invest and has seen the fastest growth in the UK since 2009.

There is no shortage of demand with a population of 9.1 million.

At M3 Commercial Finance we have access to below market value properties and passive property investments all over the UK as well the ability to secure you property development finance. 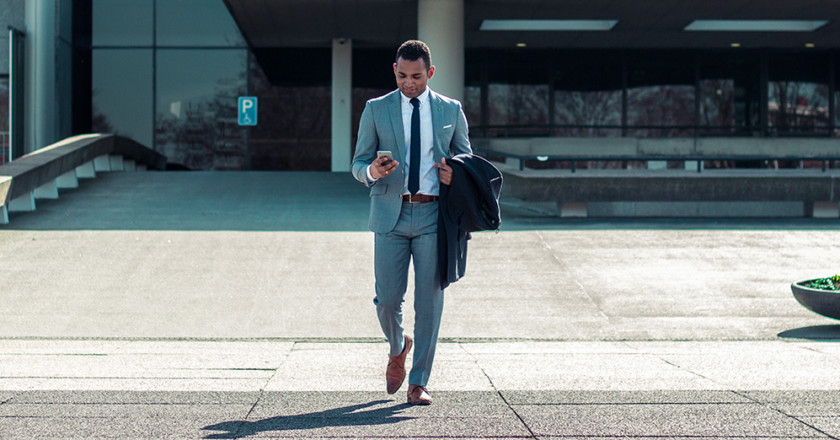 What do you need to be a successful property investor? 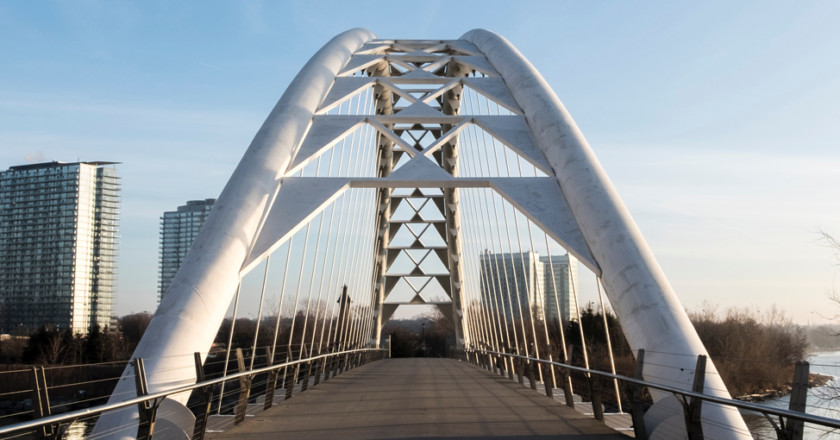 Guide to Bridging Loans Part 1: How does bridging finance work?