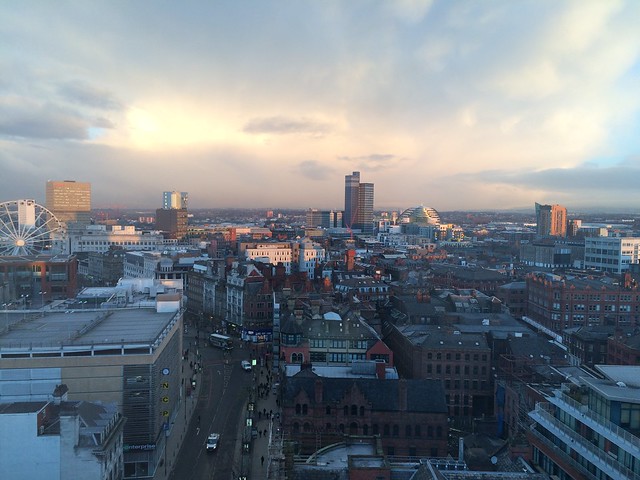 Property sales in both Manchester and Liverpool are bucking the downward trend according to latest figures released this week.

Sales of homes across cities in southern England have dropped by 13 per cent on average since 2015 according to Zoopla’s index, which looks at the UK’s 20 biggest cities.

On average, sales increased by 6 per cent across cities in northern England over the three years.

By contrast, transactions in Liverpool have increased by 19 per cent over the same period.

As well as a big jump in sales, Liverpool also had the strongest annual house price growth in March among the 20 cities in the index, with a 5.7 per cent year-on-year price increase taking the average property value there to £122,100. 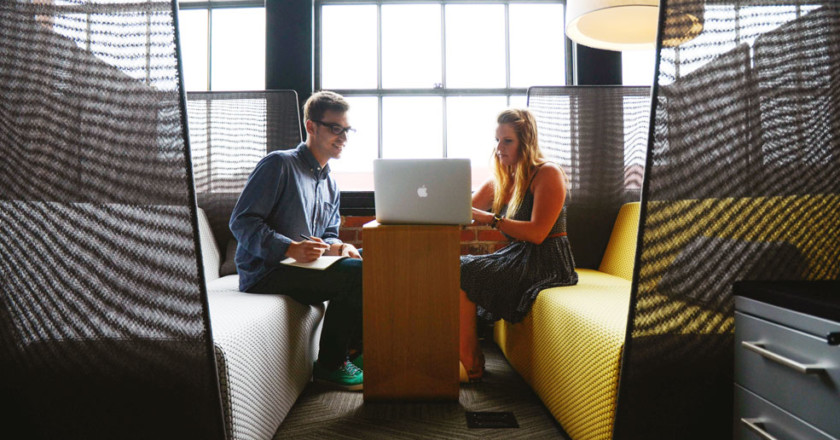 Should I buy my property through a limited company? 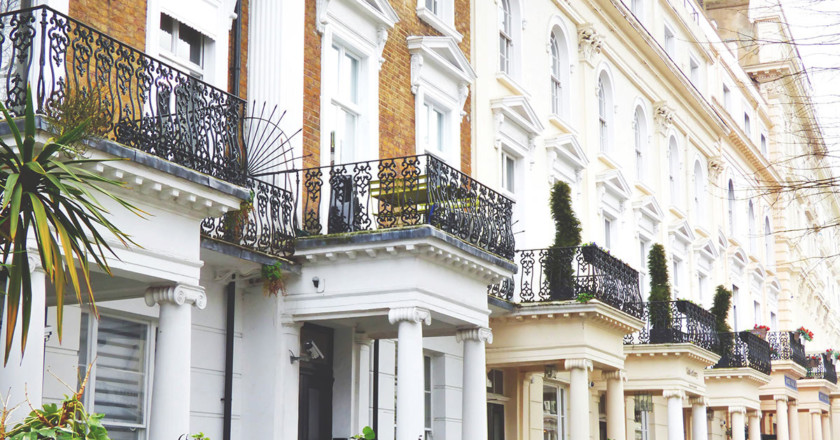